Does John have post traumatic stress disorder? Can crime solving cure psychiatric illnesses? Why is John limping after being shot in the shoulder? 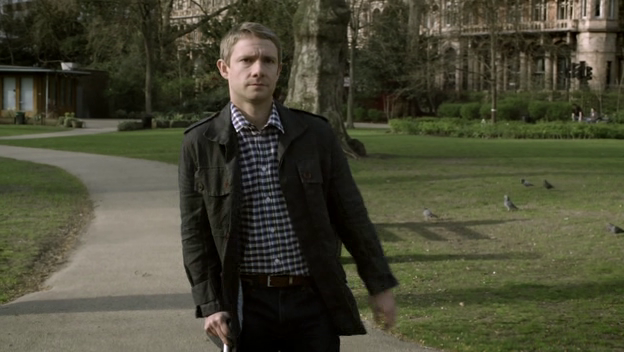 I attempt to explore the enigma that is our favourite army doctor and in the process: